Britney at Work on 8th Album 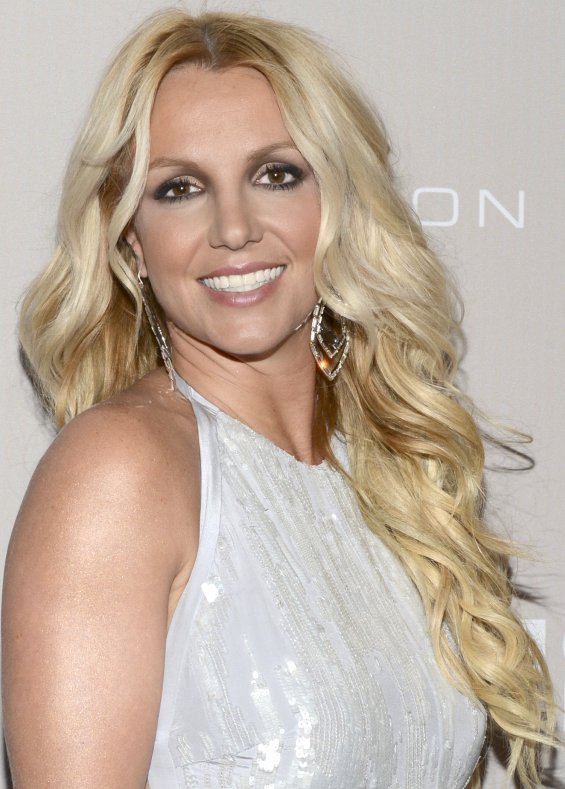 Britney Spears doesn't want to talk about her possible exit from "The X Factor," instead she's shifting attention to her upcoming eighth studio album. While answering fan questions on Twitter few days back (Dec. 30), the pop superstar revealed she's " working hard" on her next album and "really focused on my music right now" and that she is "collaborating with some new inspiring producers." As for who she's working with… let the speculation begin. In recent months Spears has collaborated with ...
will.i.am of the Black Eyed Peas (on his single "Scream & Shout") and she has reportedly enlisted the songwriting charms of Elijah Blake (Usher's "Climax"), who told ThatGrapeJuice.net this month that Spears is "playing with new textures and stomping on new grounds and genres" with her new music.

Spears' last album, 2011's "Femme Fatale, debuted at No. 1 on the Billboard 200 chart, marking her sixth leader. The set sold 276,000 copies in its first week according to Nielsen SoundScan and has moved 769,000 total in the U.S.
"Femme Fatale" was led by the single "Hold It Against Me," which bowed at No. 1 on the Billboard Hot 100 chart. The set also spun off two more top 10 singles in "Till the World Ends" (which peaked at No. 3) and "I Wanna Go" (No. 7).
Spears has been in the news quite a bit in recent days following a report from Us Weekly that indicated the singer would not be returning to "The X Factor" for a second season. Although Spears has said that she would like to return to the Fox reality competition in 2013 a source tells the magazine that fellow judge and show mastermind Simon Cowell is actively trying to push the singer out.
Posted by afowzocelebstar