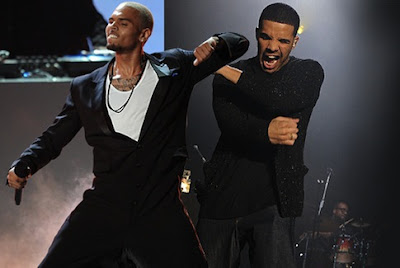 Police are probing the reported bar brawl between US hip-hop stars Drake and Chris Brown and their entourages which left five people injured. At least five people were injured during the fight at the club W.i.P. (Work in Progress) in Manhattan's SoHo area, New York City Police said A 25-year-old man suffered a serious cut to the head, while two other men and two women suffered minor cuts. At least three were taken to ... 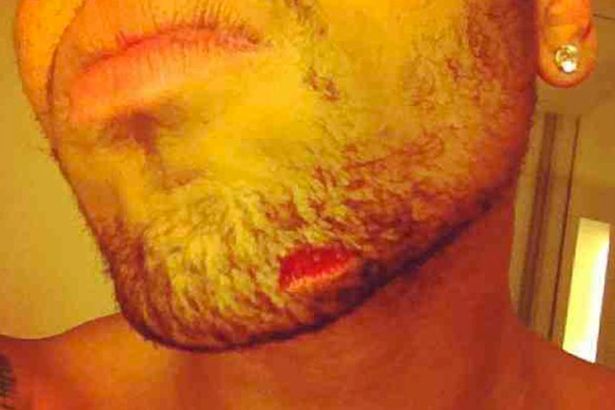 hospital. Police are looking at surveillance footage and talking to patrons who witnessed the melee. No arrests have been made and no complaints filed.
A spokesman for Brown released a statement saying the star, his girlfriend and friends were the victims of a "brutal attack". Earlier, Brown tweeted a photo of himself with a cut chin, but he swiftly removed it along with other messages about the incident.
"Chris and his party are co-operating with NY authorities who are pursuing this incident further," Brown's representatives said. Neither star was on the scene when police arrived at around 4am. Both Brown and Drake at one time dated the singer Rihanna. A representative for Drake said the star was on his way out of the club when the altercation began. "He did not engage in any activity which resulted in injury to person or damage to property," according to the written statement. There was no-one available for comment at the club.
Brown had a violent relationship with RiRi and is still on supervised probation for attacking her on the eve of the 2009 Grammy awards, leaving her with a split lip, a black eye and other injuries.
Police in Miami are also investigating claims made in March by a 24-year-old woman that Brown snatched her mobile phone outside a nightclub when she tried to photograph him.
Kennet Mccray, who was in the Greenhouse nightclub at the same time as Chris and Drake, videoed the whole thing on his phone. As you do. Unfortunately he mostly just videoed the backs of people, which makes it all rather difficult to work out. Thankfully he also decided to talk us through the events that occurred (as he remembers them) in the lead up to the supposed fight.
Posted by afowzocelebstar