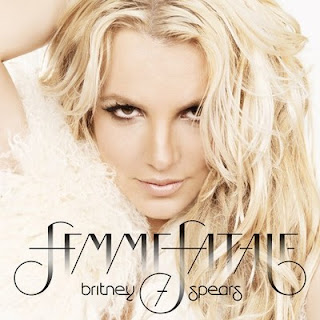 Despite scoring a record-setting #1 hit with ‘Hold It Against Me’, another top 10 single with ‘Till The World Ends’ and massive media campaigns, Britney Spears’ ‘Femme Fatale’ album is on track to underwhelm. The record may be a guaranteed #1 entry on the Billboard 200 but the expected sales are far below expectations.

‘Femme Fatale’ is projected to ...
enter the chart with 275-300k. These figures represent a stark difference from the 505k that her previous LP, ‘Circus’, garnered in its 1st week in 2008 and much less than R&B singer Adele achieved with her ‘21′ album which debuted with 352k earlier this year. 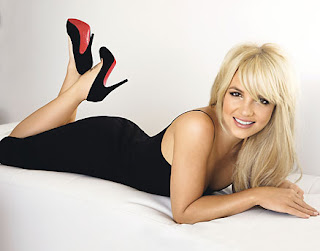 Expect other entries on the lineup to include Whiz Khalifa ‘Rolling Papers’ at #2 with 190-215k, Snoop Dogg’s ‘Doggumentary’ with 45-50k and Mary Mary’s ‘Something Big’ with 35-40k. Big fat bass? maybe not! say it isnt so cause the album is way better than Circus and im sure that down the line, sales would eventually show that! no need to worry BritBrit
Posted by afowzocelebstar