Prescribed Music (Albums You Need To Get)

i thought to myself got a lot of albums commin out and being a blogger, i get to have alot of first listens before the albums drop so what can i use that to achieve? simple! ill prescribe music for music listeners and buyers.First of all, 2011 is looking like a wonderfull year already (musicwise) cause so many albums are dropping
and so theres obviously something new out there for everyone. the albums iv listened to are; 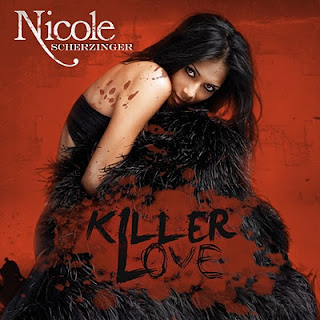 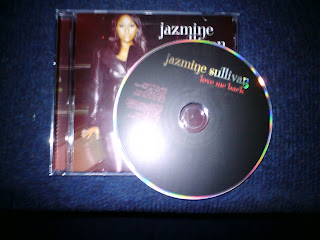 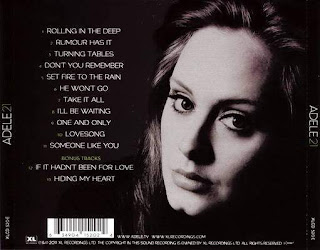 if you love generic pop/trance/dub step/techno music then u gotta cop Britney's "Femme Fatal" (it just may be her best work yet- very post "Blackout") and if you like a blend of old school and new school R&B that is very retro, Jazmine's "love Me Back" is the one for you (she easily slides from one era to the other, dropping great melodies along the way).Adele's "21" is a must have- period! its soul music and you cant live without a soul so you gotta have that! youthfull pop/R&B is a fan favourite right now so if your into that then Chris Brown's "F.A.M.E" is a great choice (fun fact- Chris Breazy is a very good song writer, you can tell from the album seeing as he wrote and co-wrote everything and Free School dude always delivers on beats). 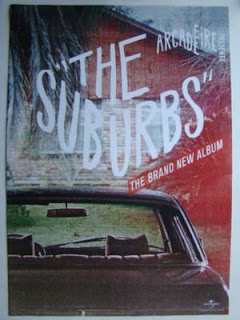 Sometimes gererick pop is too much for some people so they opt for a tonned down version usually laced with R&B melodies and thats where Alixis Jordan and Nicole Sherzinger come to play. Nicole's "killer Love" aims to explore pop and R&B trough trance, techno, rock and the combination is truly something worth hearing, on the other hand Alexis "Alixis Jordan" is plain and simple- easy listening Pop/R&B music (stargate, with production credits on katy perry's "firework" as well as Rihanna's "Only Girl In the World", executively produced the album so its tender fun) shes new so its kinda like a breath of freash air so thats one to cop. 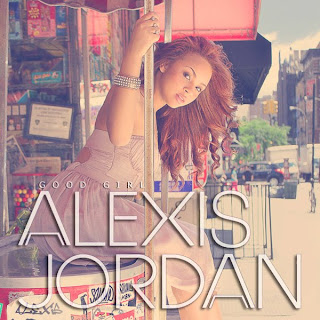 Lupe's "Lasers" is just awsome! if you love hip hop, you'll love this very well (iv listened and followed Lupe since "Food and Liqour" and this album has so much grouth to it, its really poetic but then again, lupe is poetry). 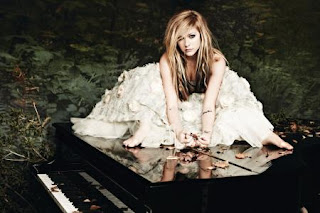 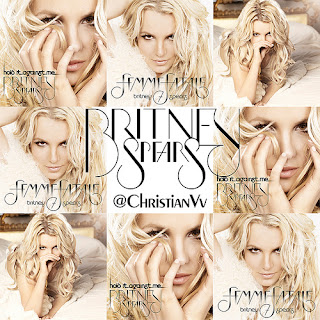 Jennifer Hudson's "I Remember Me" is acclaim worthy! very urban but retro at the same time ( a real unique mixture) she also covers a number of previously released songs and thats epic! its a real vocal album that is timeless even (guess it was a genius working with Alicia and Swizzy on some tracks cause it really helped define your style).Avril is a true artist thats why she chose to be true to her craft and her guns on "Goodbye Lullaby"! this album is a true fusion of the many parts that comprise the punk/pop princess, she is tender, she is edgy, she is a lover, a friend and a crazy person all at the same time! its a different album but if you love pop/rock and a lot of acustics, then Avril's the way to go. Finally Arcade Fire's "The Surburbs" is just alt-rock magic. never heared them before and now its like why the hell have i not been listening to them cause they are like the brash version of coldplay and everyone loves coldlay (well not everyone but you get what im saying) the album is very very easy listening! very now/70's/80's ab=nd if your into that then what the heck are you waiting for?! 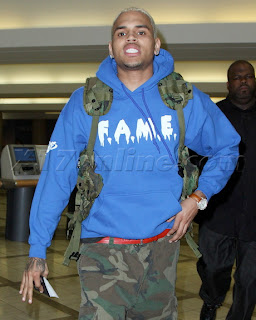 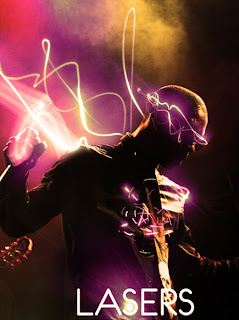 so there you have it! go get the albums and tell me what you think!
Posted by afowzocelebstar