Megan Fox To Do A Comedy! 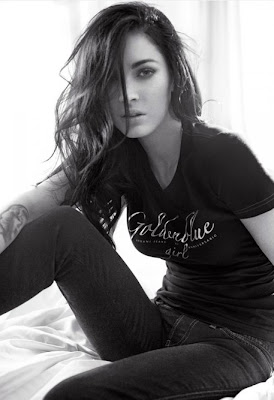 Megan Fox is in negotiations to do a Judd Apatow comedy starring Paul Rudd and Leslie Mann.

The movie centers around the husband and wife characters played by Rudd and Mann in Knocked Up.
So far, no word on what Megan's role would be, but we're dying to find out.
Paul and Leslie were the funniest part of Knocked Up so this should be a HIGHlarious movie.
Posted by afowzocelebstar