Mariah Carey Set To Return To Sony Music In 2012 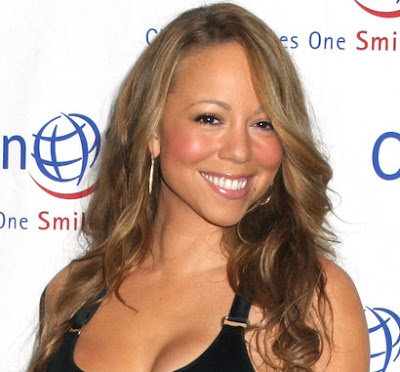 LA Reid and Doug Morris aren’t the only power players leaving the Universal Music Group for Sony Music. In what is possibly one of the most shocking moves in music since Janet Jackson parted ways with Island Def Jam, Mariah Carey will also be leaving UMG to return to Sony. Carey, who became the best-selling act on Columbia Records in less than 8 years, left Sony in 2000 following her tumultuous divorce from the company’s then head Tommy Mottola and signed a record-setting yet short-lived $80 million deal with Virgin Records. She then joined UMG in 2002 after the failure of her ‘Glitter’ movie and soundtrack which led Virgin to buy out her contract for over $28 million. The diva has only 1 album left to deliver for UMG and will reportedly release the project by the end of this year. Other records Carey put forward while signed to the company include the 6x platinum ‘The Emancipation of Mimi’ which was co-executive produced by Reid. See Reid’s official statement about his resignation below: 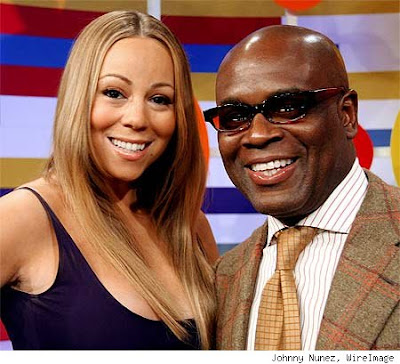 To my Island Def Jam family:

After much consideration, I have decided to leave my position as Chairman of the Island Def Jam Music Group. I have always thrived on growth and the next great challenge, and I look forward with much enthusiasm to what the future holds. I am extremely proud of our beautiful roster and all we have accomplished in my seven years with IDJ. We continue to have incredible success together with today’s most phenomenal superstars – Rihanna, Justin Bieber, Mariah Carey, Kanye West, Bon Jovi, Jennifer Lopez, Ne-Yo, Rick Ross, The Killers, The-Dream, Chrisette Michele, Jeezy and Ludacris to name a few. I want to thank all of you for your amazing contributions. With Warm Regards

This results of this decision could be incredibly good or catastrophically bad for Carey. The real question is which label under the Sony umbrella is best suited for her?
Posted by afowzocelebstar