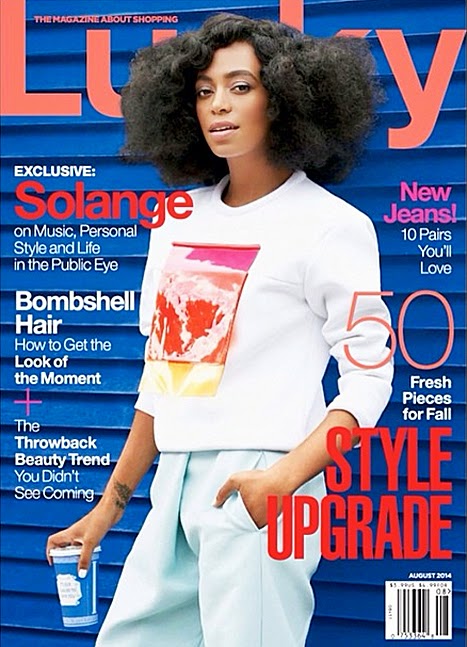 Solange, Beyoncé's junior sister, and an epic musician in her own right, has been in the spotlight for a few months now due to the incident that involved herself, Bey and Jay-Z (as well as Bey's long standing bodyguard, Jules) in an exit elevator at the Met Gala. This "Elevator-gate" incident is no longer news as everyone knows how Solange got it popping with Jay while Beyoncé looked on, passively but the issue people are still not 100% certain on is ...

what exactly was behind her attack on Jay (that is still up for debate). If you've followed Solange's career, you can deduce that she's a woman that has always paved her own lane musically, in fashion as well as character wise and thus, is not to be messed with; Beyoncé on the other hand is the one who first came off as shy and coy and later grew into her own confidence but Solange has always been very confident and outspoken.
My take on the whole "Elevator-gate" incident is that Jay got somehow physical with Beyoncé and it may or may not be connected to Rachel Roy because I feel it can't just be infidelity that caused the attack, and at a public function for that matter (for those who don't know, the MET gala is like the Grammys of the fashion world). 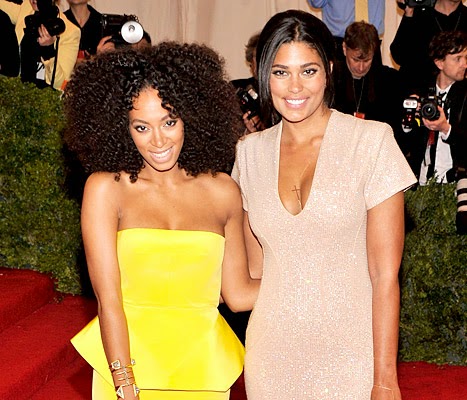 Rachel was Damon Dash's ex wife and a former intern at the company he and Jay co-owned. 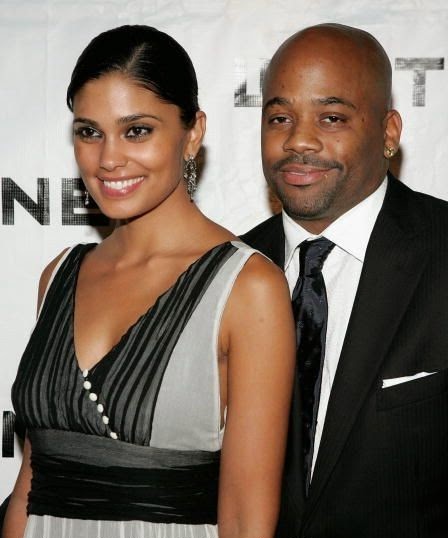 The word on the street was that Jay and Damon used to rotate girls (if you catch my drift) so when I think about it, Solange could have been pissed that Jay kept that information from Beyoncé until maybe recently because past pictures show that Rachel (who is a fashion designer) used to be cordial with Solange but at the MET, sources noticed a slight misunderstanding between the two so linked it to the whole picture when the soundless video of the debacle surfaced on TMZ, weeks later. (I also think that the carter camp paid top dollar to make sure the audio did not see the light of day). Why is this all surfacing again you ask? 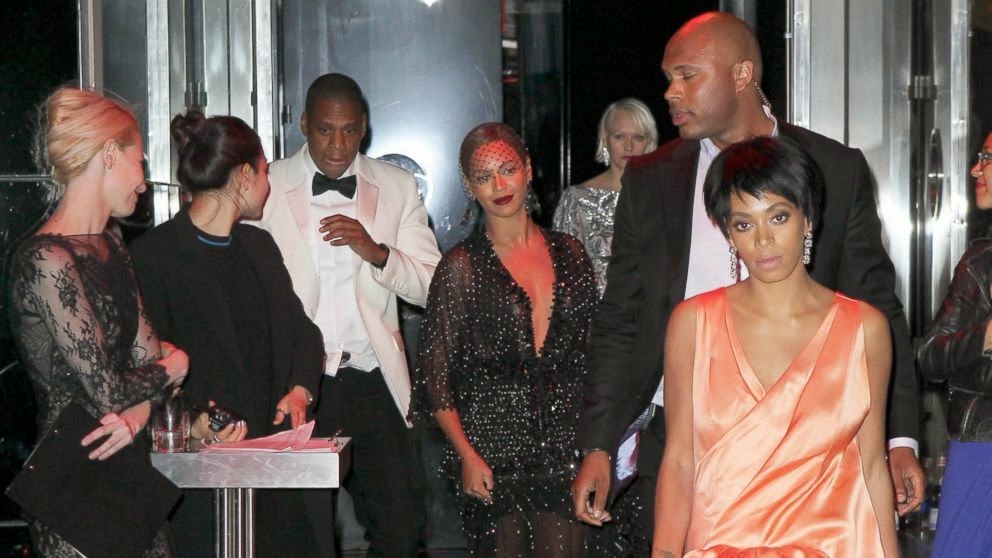 Well Solange was recently on the cover of this months Lucky Magazine and although it's supposed to be promo for her upcoming album (she moved to New Orleans to be grounded enough to finish and perfect the record) but everyone was more interested on her take on the situation because she has been quiet since the "Elevator-gate" incident, only pulling some stunts on Instagram which made me deduce she was also mad at Beyoncé but everyone is now on the "kumbaya" train and she still maintains that in the magazine, citing that she still feels the same way as the joint statement that was released to contain the situation days after the video leaked. (Side bar: I also feel that Rachel Roy was the main reason the Carter's did not attend the much publicized Kardashian-West nuptials based on the history and awkwardness and that Beyoncé just doesn't see it for Kim).
Well all I can say is get that album out Solange and reap the benefits of being this popular because apart from all the mess, no one can contest Solange's groundbreaking talent; maybe it's time to commercially feel that too. (Jay-Z and Beyoncé are currently on the On The Run Tour which is said to eventually feature Solange as an opening act along the line) 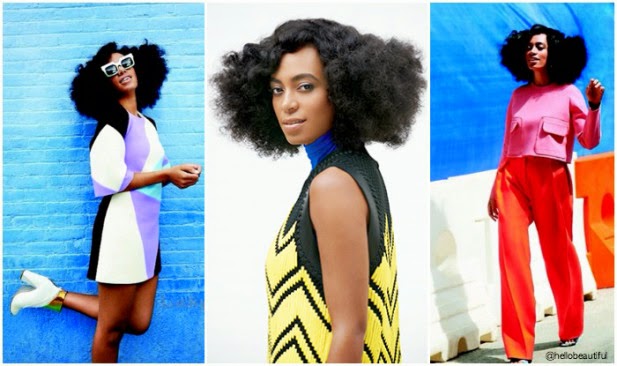 and just incase you missed Wendys assessment; your welcome