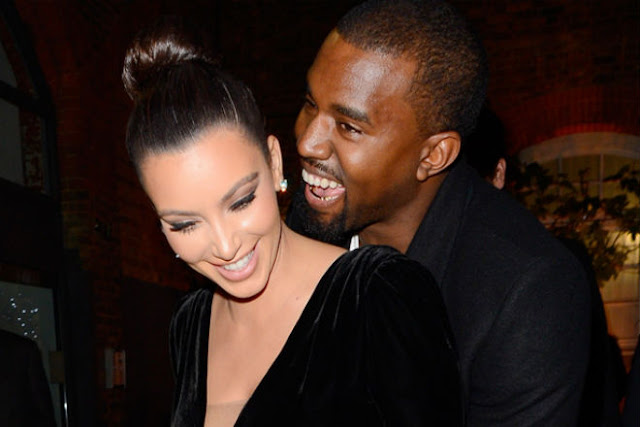 There’s a new Kardashian to keep up with. Reality star Kim Kardashian gave birth to a baby girl on Saturday, E! News confirmed. This is the first child for both Kardashian and her boyfriend, Kanye West.
The little girl arrived a few weeks early. Kardashian said during a visit to TODAY that she was due in July. No word yet on what the baby's name is. The new parents and the Kardashian family have been ...
mum online about the new addition to their family.

Grammy-winner West announced that Kardashian was pregnant with their baby during an Atlantic City concert in December.
“Can we make some noise for my baby mama right quick?” West asked his fans from the stage.
Kardashian revealed the sex of the baby in the season premiere of E!'s “Keeping Up With the Kardashians” in early June. “I’m so excited we’re having a girl,” she said. “Who doesn’t want a girl? They’re the best and I know that’s really what Kanye has always wanted. He wanted a little girl.”
The new father, whose upcoming album, “Yeezus,” is set to be released next week, had “not fully developed” his thoughts on fatherhood, he said in a recent interview. “I just don’t want to talk to America about my family,” the rapper told The New York Times in the interview published earlier this week. “Like, this is my baby,” he told the paper. “This isn’t America’s baby.”