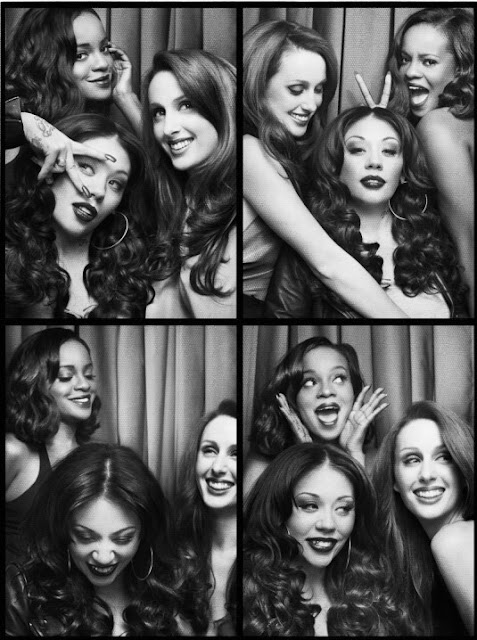 Mutya Keisha Siobhan have announced details for a gig this summer. The trio will play a selection of new and classic songs on the main stage at this year's Brighton Pride festival on August 3.  A message on the group's official Twitter page said: "We are SO excited to be ...
performing on the main stage at @PrideBrighton on August 3rd!! Can't wait to see some of you there x"

Programming directed Dulcie Danger added: "MKS will be performing some new material as well as some of The Sugababes biggest hits live on our fabulous main stage.
"I can't tell you how excited we are about it, they are truly an iconic pop act and are going to make a huge impact on the day."
They will perform alongside already-confirmed acts Paloma Faith, Alison Moyet, Stooshe and Ms Dynamite.
MKS previously played a secret gig in East London on New Year's Eve. The show marks the first time fans will hear songs from their new album.