Mila Kunis Is 'FHM's 'Sexiest Woman in the World' 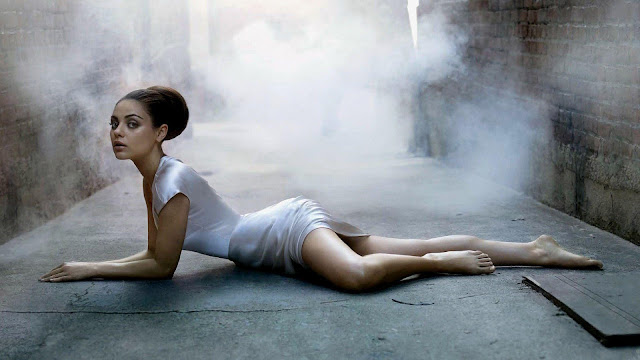 Mila Kunis has been named FHM's 'Sexiest Woman in the World' for 2012 The actress topped the magazine's annual 100-name list, beating Rihanna into second place. The top British entry was ... 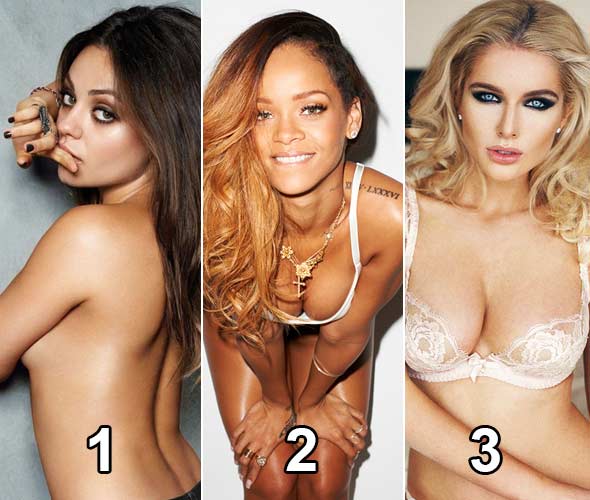 Helen Flanagan, while the top five was rounded out by fellow Brits Michelle Keegan and Kelly Brook. FHM 100 Sexiest Editor Dan Jude said: "Mila Kunis has had a phenomenal year - she's starred in the highest-grossing comedy [Ted] and is the most in-demand Hollywood star right now. "Not only is she naturally stunning, but she has a great sense of humor and isn't afraid to poke fun at herself.
"The nation has spoken, and the verdict is that she is officially the perfect girlfriend. She'll take some beating in 2014." Kunis was voted Digital Spy readers' top Valentine's Day date earlier this year, having already been named the sexiest female celebrity of 2012 last December. She was also named Esquire's 'Sexiest Woman Alive' last October.
Of being the highest-placed Briton in the poll, Flanagan said: "I'm absolutely thrilled to be voted the Sexiest Woman in the UK. "It's a lovely confidence boost, especially when there are so many beautiful girls out there. Rosie Webster would definitely be impressed!" Last year's winner Tulisa Contostavlos dropped just outside the top ten, to 11th place. 27% of this year's list are older than 30, including Splash! star Linda Barker, 51, at number 93.

The full top 20 is as follows (last year's position in brackets):