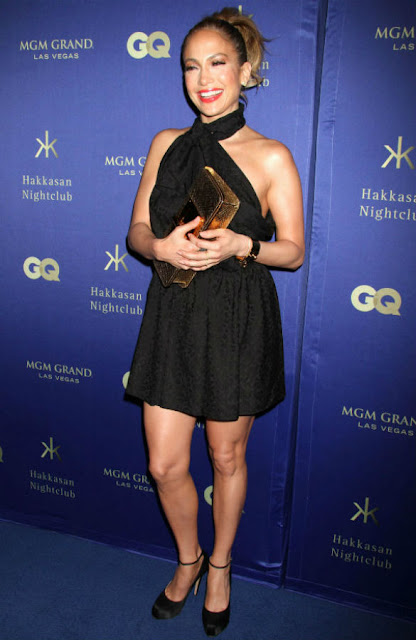 Jennifer Lopez will perform at a charity concert in London this summer. The singer will appear at Chime for Change's 'The Sound of Change' concert at Twickenham Stadium on June 1, which will be headlined by Beyoncé. 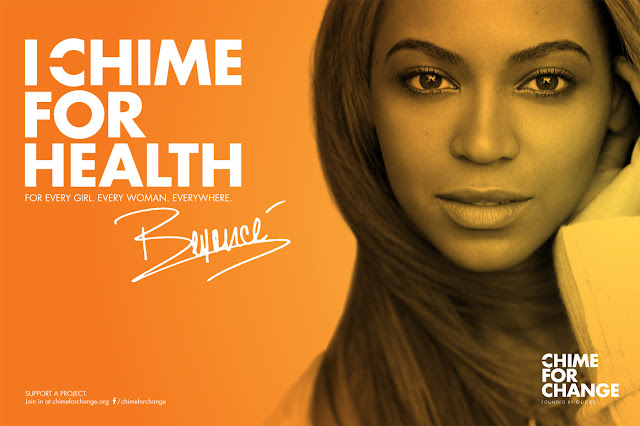 Ellie Goulding, Florence + the Machine, Rita Ora, John Legend, Haim, Iggy Azalea, Timbaland and Laura Pausini will also perform sets.
The global concert event is being held to put girls' and women's issues and rights on the world's stage. The Sound of Change Live aims to raise awareness of education, health and justice for women everywhere. Tickets are priced at £55 and the concert has been underwritten by Gucci to ensure that all sales go directly to projects the campaign supports. Meanwhile, Lopez recently confirmed that her new single will be titled 'Live It Up' and feature rapper Pitbull.