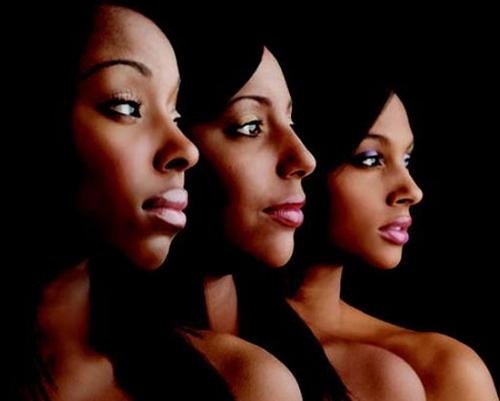 Mis-Teeq have been in talks about a possible reunion for "a long time", according to Alesha Dixon. The singer - who currently serves as a judge on ITV1's Britain's Got Talent - revealed that there are plans in place for the trio to reform. "We've been talking for a long time and it's happened quite ...
organically," Dixon told New magazine. "First and foremost we would need to make a hit record." The star has previously admitted that she would be up for reuniting with fellow members Su-Elise Nash and Sabrina Washington in the studio to work on new material.
"It's like all these bands reforming are just jumping on the bandwagon, but I'd be quite happy to go in the studio for a year with the girls and just work on a new record," she said.
"I am so up for doing something with the girls. I have been for a long time. I don't think anybody has actually filled the gap since Mis-Teeq left, which is quite worrying as I thought we were opening doors for people." calm down Alesha