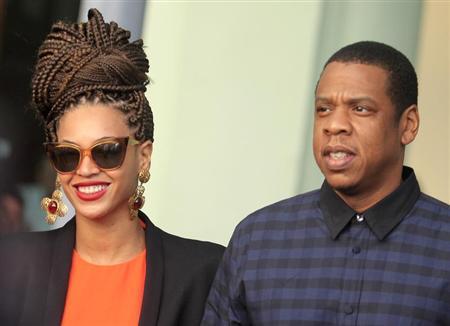 I came across this article concernin the latest Jay and Bey Bashing and i wanted to share, enjoy

The trip was handled according to a standard licensing procedure for federally approved "people-to-people" cultural tours to the island, and the power couple received no special treatment, said Academic Arrangements Abroad, the New York-based nonprofit group that organized the trip.
The trip caused a stir because of the high profile of Beyonce and Jay-Z. A longstanding U.S. trade embargo against communist-led Cuba bars most Americans from traveling there without a license from the U.S. government, and specifically prohibits tourism. Three Cuban American members of Congress, all Republicans from Florida and ... 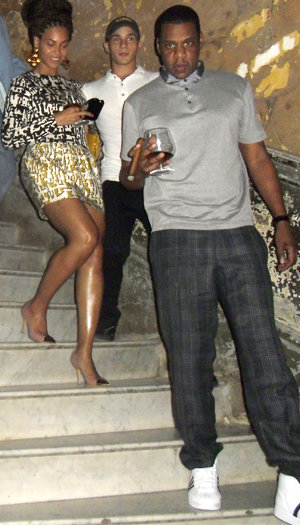 supporters of a firm stance on Cuba, asked the Treasury Department to look into the licensing of the trip, prompting officials to seek a full accounting of the itinerary and travel documents from the organizers, according to Academic Arrangements Abroad.

U.S. Representatives Ileana Ros-Lehtinen and Mario Diaz-Balart said the trip was being used for Cuban government propaganda, while Senator Marco Rubio complained that the travel programs "have been abused by tourists."

If the trip was licensed, the Obama administration "should explain exactly how trips like these comply with U.S. law and regulations governing travel to Cuba," he said in a statement on Monday.

The Treasury Department's Office of Foreign Assets Control (OFAC), which administers the sanctions including the granting of licenses for travel to Cuba, does not comment on individual cases.

But licenses for people-to-people trips to the island are granted to travel organizations and not individuals, according to the Treasury Department regulations.

Approval is largely based on ensuring that the itinerary meets legal guidelines as cultural travel, and no advance notice of the individuals traveling to Cuba is required.

The regulations were updated last year after a battle in Congress led by Rubio, who successfully sought to include more stringent language to deter tourist circumvention of the law.

U.S. officials became aware of the names of the 12 people traveling in Beyonce and Jay-Z's group, including their mothers and two private security guards, only when the group showed up at Miami International Airport last Wednesday for the flight to Havana. 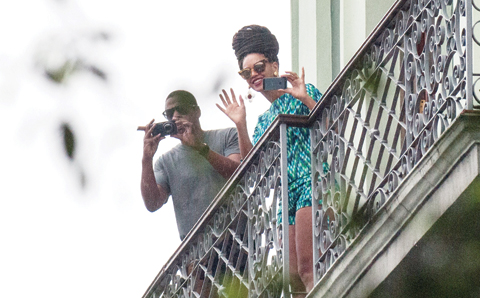 Academic Arrangements Abroad has organized numerous trips to Cuba for U.S. organizations, including the Metropolitan Museum of Art, the Brookings Institution think tank, as well as Princeton, Dartmouth and Rice universities.

All 12 participants of last week's trip carried letters from the licensed people-to-people sponsor of the trip, and the requisite affidavits declaring that they would stick to the approved itinerary, according to Marazul, the Miami-based charter company that operated their Cuba flight.

Beyonce and Jay-Z, who celebrated their fifth wedding anniversary in Havana, are the highest-profile American celebrities to visit the island in recent years. 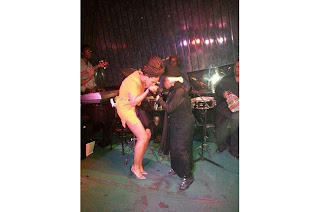 But their trip was no different from hundreds of similar tours that take place every year under Treasury Department licenses, say Cuba travel experts.

So far Beyonce and Jay-Z have not spoken to the media about the trip and publicists for the couple did not return emails or phone calls seeking comment.

A person familiar with the itinerary said it involved no meetings with Cuban officials, or typical tourist activities such as beach trips. There were visits with Cuban artists, musicians, and dancers, as well as to nightclubs with live music and to a children's theater group. 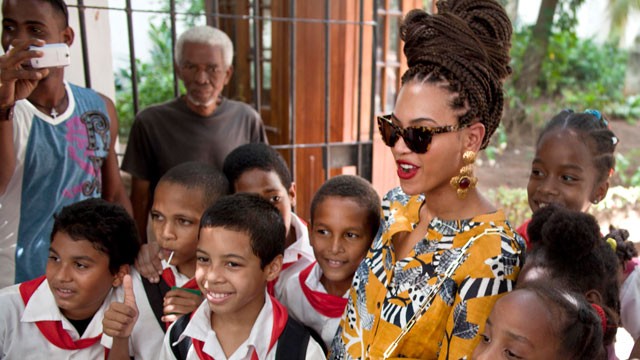 "That all looks very typical of what we do," said Tom Popper, president of Insight Cuba, a division of Cross Cultural Solutions a nonprofit international volunteer organization on the outskirts of New York.

Insight Cuba organizes about 150 tours to Cuba a year, including music and arts-focused visits similar to Beyonce and Jay-Z's trip. Beach-going is never included, to comply with regulations. Other U.S. firms sponsor people-to-people trips. 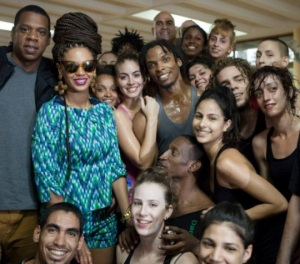 The number of U.S. visitors to Cuba has shot up in the last two years, topping 500,000 in 2011, the Cuban Tourism Ministry says. Most were Cuban Americans visiting relatives, but about 90,000 were other Americans mostly traveling on licensed visits, Cuban officials say.

People-to-people cultural trips to Cuba were first promoted under President Bill Clinton in 2000 and were halted by President George W. Bush in 2003. They were revived by the Obama administration to encourage more contact between Americans and Cubans, separated by the 90-mile (140-kilometer) Florida Strait and more than half a century of ideological differences.

(Reporting By David Adams; Editing by Frances Kerry and Xavier Briand) so now can the haters back the hell up