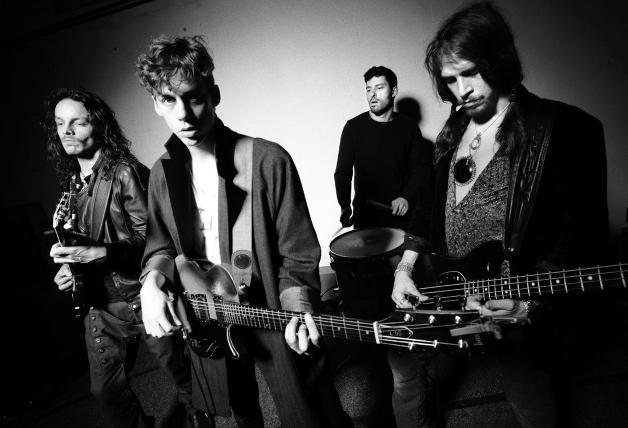 Razorlight's Johnny Borrell has announced that he has put the band on hold while he embarks on a solo career.  The singer confirmed that the group will play their final show in Paris on April 3 before he plays a series of solo dates later that month.  He told French radio station Oui FM: "Razorlight are going to play The Olympia in Paris on April 3rd and after that it's Johnny Borrell, for the moment, and that's Freddy who plays in Razorlight, and Joao who comes from Brazil, who we met playing his ... 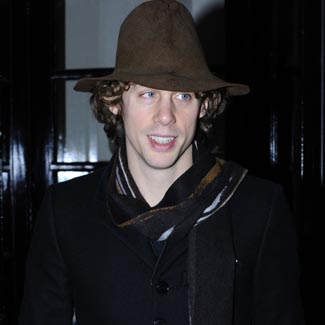 saxophone in the street, and it's Darren who plays keyboards.  "We had gone to the south of France to a small house in the Pays Basque last year and the music just came very naturally. It's an album that was born in the spirit of a party, and the arrangements for the songs come from that atmosphere.
"When music works, it's like love, you can't force it and thats what happened with this. I'm so happy that it's come about this way, I'm just very removed from all the commerciality and the circus of rock 'n' roll, and I'm really happy that this record has come about in this way and happy to have made the record."
Borrell's first solo release will be a four-track cassette including songs 'Dahlia Allegro' and 'Pan-European Supermodel Song', which will be released as a double A-side and 7" vinyl on April 8.  The single coincides with a performance at London's Rough Trade East on April 5.  Razorlight rose to fame in 2003 and have since released three top five albums. Their most recent LP, 2008's Slipway Fires, peaked at number four on the charts.  in case your not conversant with how good they are, This is my favourite Razorlight Song "America"