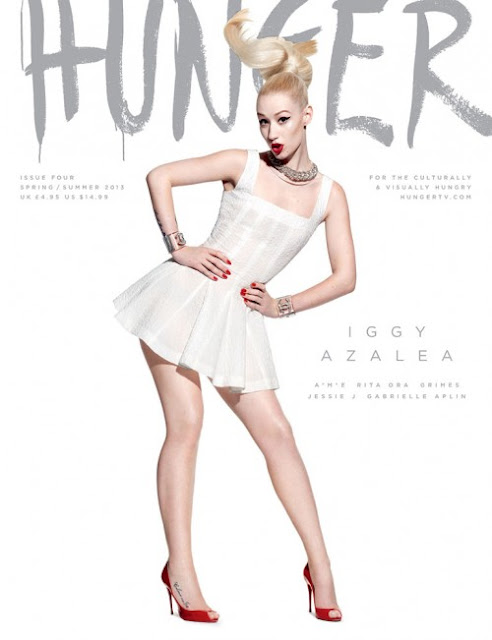 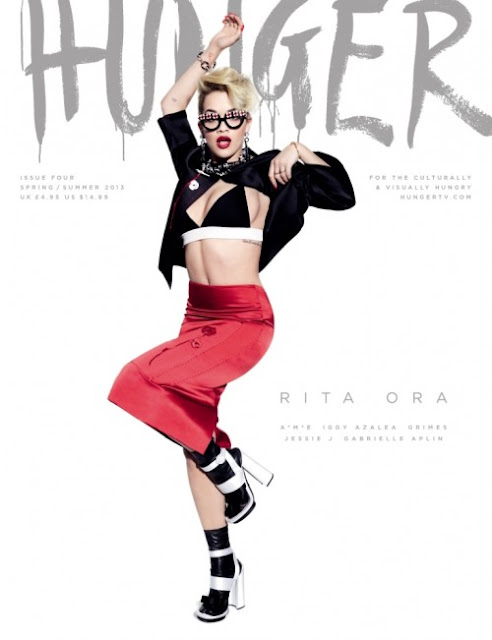 ... and in more exiting Iggy News, Hunger magazine decided to honor women who rock for its upcoming Spring/Summer 2013 edition and chose some worthy candidates. R&B (misguided) songbird Rita Ora and rapper Iggy Azalea are among the female superstars gracing the covers of the U.K. publication’s “Girls” issue. The pair joins pop singer Jessie J, atl-rocker Grimes and U.K. songbirds A*M*E and Gabrielle Aplin, who all appear on the mag’s six collective covers. (all inside)


Photographer Rankin shot the lovely girls, who were glammed up for their special covers. Ora is looking good in a long red skirt, short black jacket and black-and-white leather boots. The ‘R.I.P.’ singer gets a little playful and reveals some side cleavage.
Meanwhile, Azalea shows off her slender legs in an all-white mini-dress and sports some red stilettos. She accessorizes with diamond-encrusted Chanel bracelets on her wrists. Both artists exemplify hard work and success in their respective genres.
Ora made a big splash in the U.K., with the release of her debut album ‘ORA.’ The plan in 2013 is to release the album stateside with a few bonus tracks (those bonus track better have enough bells and whistles to clean up the mess that is ORA). The Roc Nation artist also just completed a sold-out European tour.
Ironically, Azalea was the opening act on Ora’s U.K. tour so she’s off to a good start. The Aussie rapper has been putting in that “work” for the past year. Now she’s ready to drop her debut album ‘The New Classic,’ which is due in spring. 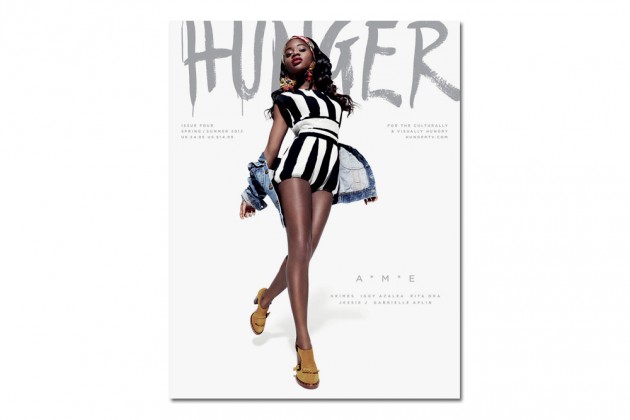 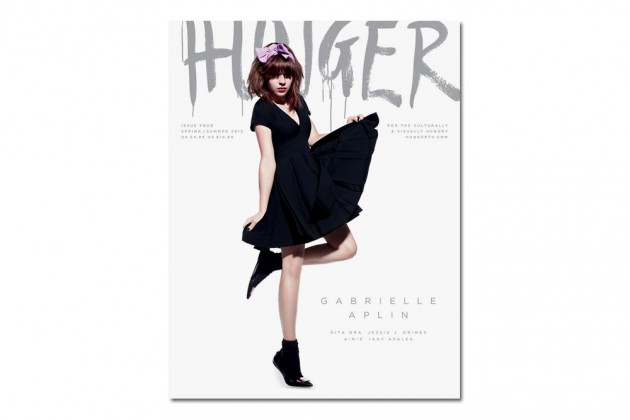 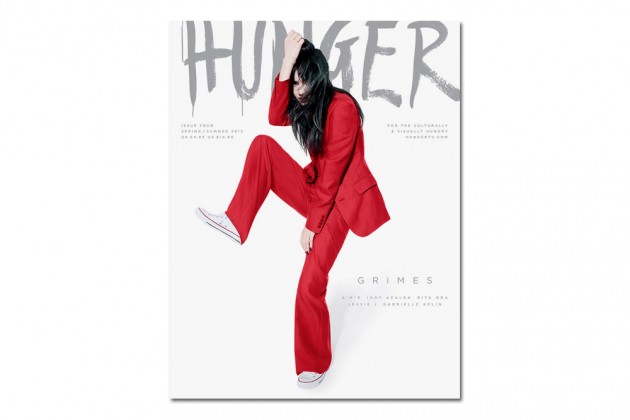 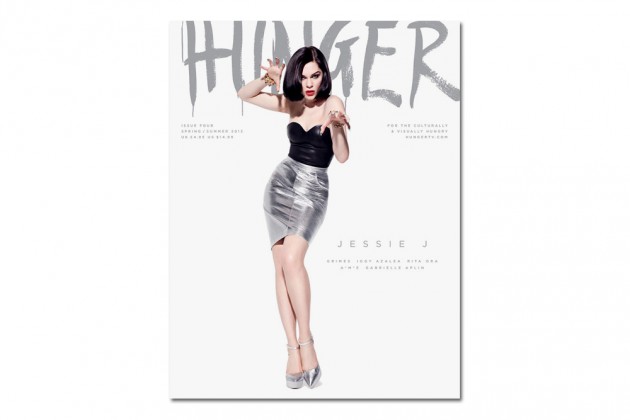 Jessie J instagrammed this snap of her cover - obviously shot before the Comic Relief head-shaving - and she's gone all animalistic and metallic, like she's about to attack us and whip out some silver spraypaint so we can join her space-age fashion club. I LIKE IT. If you ask me, these women are worthy cover subjects, considering they rock. Hunger magazine’s ‘Girls’ issue will hit newsstands April 4.
Posted by afowzocelebstar