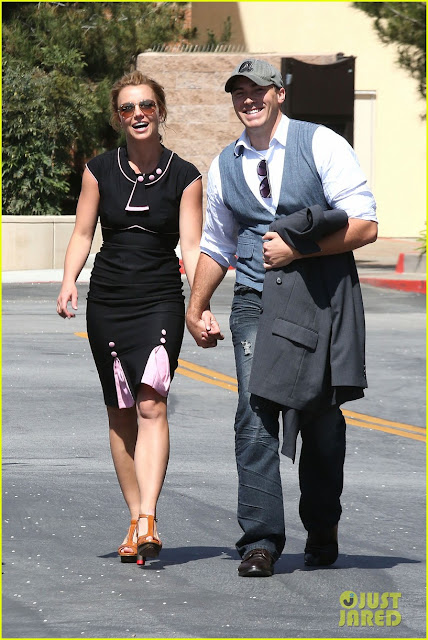 Britney Spears's new boyfriend David Lucado has reportedly had to sign a confidentiality agreement. The singer, who recently broke up with fiancé Jason Trawick, was apparently introduced to Lucado by her father Jamie Spears, who was worried she was ... 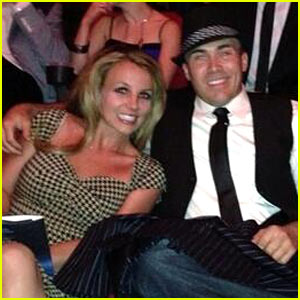 feeling lonely. A source told Radar Online: "Jamie has known David for a while, and always thought he was a thoughtful, all-round good guy. Britney needed someone to keep her company after she and Jason broke up.
"It had to be a male, because Britney just doesn't respond as well to females. And remember, she is still under [her father's] conservatorship."
The source added: "Before David started spending time with Brit, he had to undergo a background check, and sign a confidentiality agreement, all arranged by Papa Spears. Jamie makes sure if things go south between Jamie and Britney, details about her life wouldn't be made public. "David had absolutely no problem with it, and completely understood why it was being done." It was previously reported that Spears has introduced her two sons from a previous relationship with Kevin Federline to Lucado.