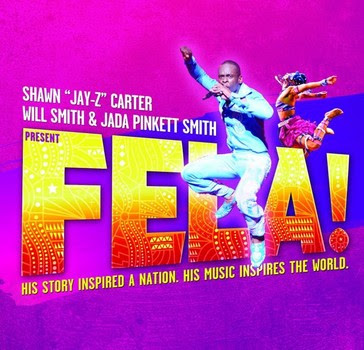 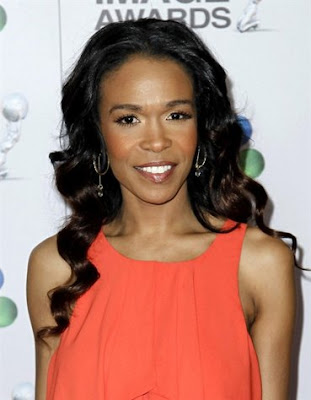 Former Destiny's Child member Michelle Williams is joining the latest national tour of the musical "Fela!"
Producers said Thursday the singer, who starred on the UPN sitcom "Half & Half," will be onstage when the tour opens at Sidney Harman Hall in Washington, D.C., on Jan. 29.
"Fela!" is a ...
biography of  Fela Anikulapo Kuti. It will then play 16 cities, including Miami and Seattle. Williams will play Fela's African-American lover, Sandra Isadore. Williams, part of Destiny's Child along with Kelly Rowland and Beyonce, is now solo artist who released the dance album "Unexpected" and the single "On The Run." Jay-Z, Beyonce's husband, is one of the producers of "Fela!" which won three Tony Awards. Williams has appeared on Broadway in "Aida," on tour with "The Color Purple," and in London starring in "Chicago." "Fela!" had its world premiere off-Broadway in the summer of 2008, and opened on Broadway a year later, playing 34 previews and 463 regular performances. It returned to Broadway last summer after an international tour.