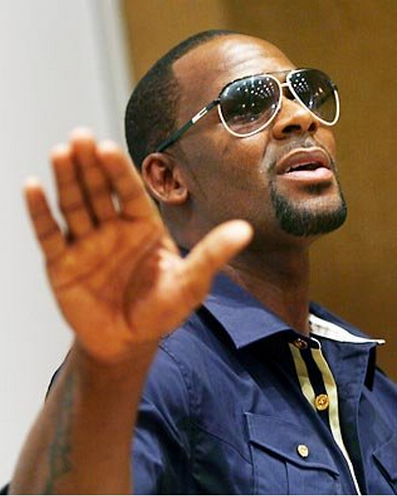 R&B star R. Kelly, who last year saw his suburban Chicago mansion fall into foreclosure, now has the Internal Revenue Service at his door. The Chicago Sun-Times reports documents held by the Cook County Recorder of Deeds show the recording artist owes the IRS nearly $5 million in unpaid taxes.
Kelly owes the money for taxes dating back as far as ...
2005. He paid $2.6 million in back taxes in 2008 and another $1 million last year, but the records show he still owes the federal government more than $4.8 million.
A message seeking comment was left Thursday for Kelly spokesman Allan Mayer. The Sun-Times reports Mayer said last year that Kelly didn't have any serious financial troubles. The Grammy-winning singer was acquitted on child pornography charges in 2008. Get ur ish together and concentrate on the good stuff ... making great music
Posted by afowzocelebstar