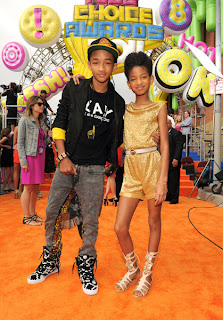 Willow Smith and her brother Jaden were the coolest kids on the orange carpet at Nickelodeon’s 2011 Kids’ Choice Awards at USC’s Galen Center in Los Angeles on Saturday (April 2). The pint-sized fashionista sparkled in a gold jumpsuit and gladiator sandals before heading inside to perform ...
“21st Century Girl” and “Whip My Hair” as her father Will Smith looked on.

Will.i.am was so 3008 in his futuristic red shades and Christian Louboutin studded shoes, opening the show with his group the Black Eyed Peas, who picked up the award for Favorite Music Group. Snoop Dogg arrived with his wife and daughter, getting slimed during his performance with boy band Big Time Rush. Justin Timberlake was honored with The Big Help Award in recognition of his work as a philanthropist and environmentalist.
Check out photos from the slime fest including Brandy, Will Smith, Fergie, Nick Cannon, and more. 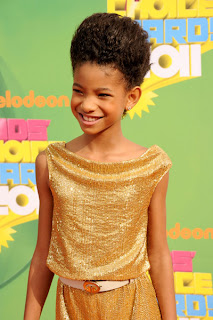 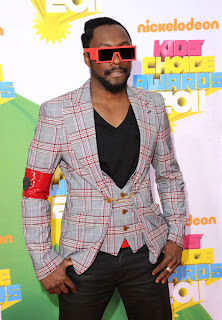 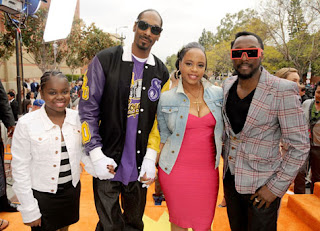 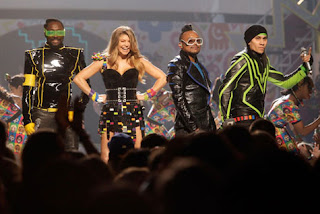 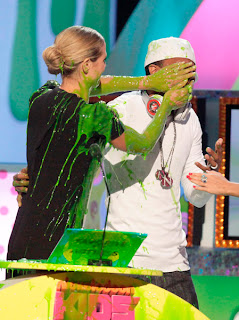 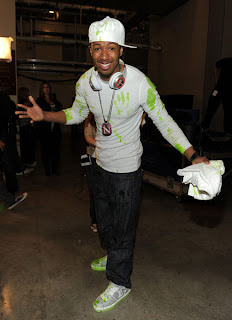 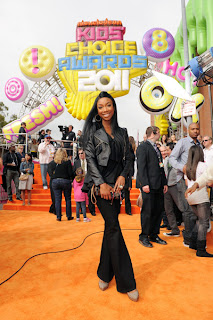 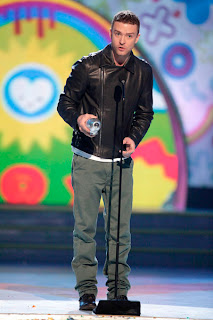 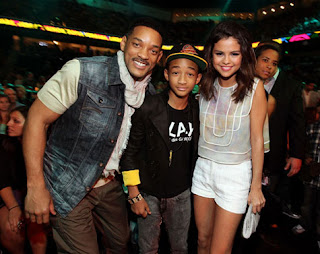 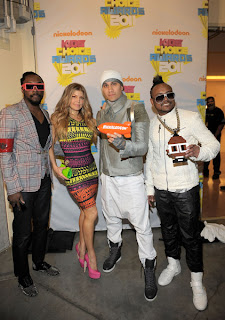