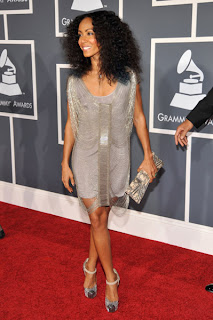 Jada Pinkett has had to respond to negative-nancies who claim she and Will have been exploiting their kids by letting them enter showbiz at such an early age.
Rightfully so, she stands up for their decisions and her kids.
Here's what she had to say:
"Our children are allowed to ...
stay in the paradigm of being a child. They don't have to take care of their families: become the complete emotional, physical, and financial focus that happens to many child stars. Our family structure is a little different and it's quite hard to comprehend because it's so outside what usually happens in a family, but the paradigm is the same.
"This isn't about fame or money. They were still going to have their trials because of who their parents are. As much as I wish I could figure out a way I could protect my children, they have their destiny. I'm not going to put brakes on that out of fear. 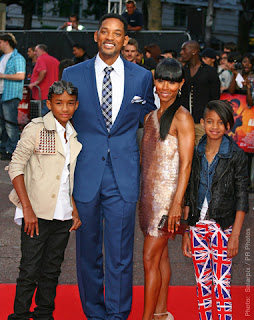 "I have a 10-year-old who can stand up in front of an audience of 17,000 and rock the house. I have to keep her grounded."
We completely get what she's saying here. Both of the kids are super talented, and the fact that the house-hold dynamic is not one based on how much money they're making makes a lot of sense.
Honestly, we don't think it's exploitative. We get the feeling that if the kids just decided they didn't want to do this, they wouldn't be! so bug offf!!!!!
Posted by afowzocelebstar