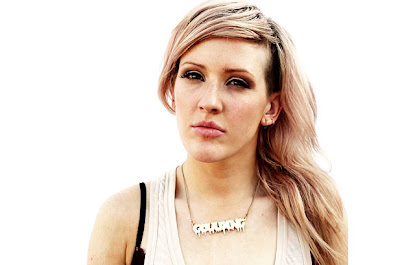 British musical talent Ellie Goulding will play at the private Royal Wedding reception evening to an audience of the ...
Royal family and guests, BBC's Newsbeat reported today (Apr. 28). your probabbly wondering where this girl comes from and maybe a little history (cause even i didnt know her but my UK peeps most likely will)

The teenage singer/songwriter who had her biggest chart hit last year with a cover of Elton John's 'Your Song,' will perform at the after-dinner party at Buckingham Palace.
for Prince William, Kate Middleton
Goulding, whose debut album "Lights" went straight to number one earlier this year, is understood to be a favorite of both the bride and groom, who wanted a top British talent to be represented at their nuptials.
Posted by afowzocelebstar