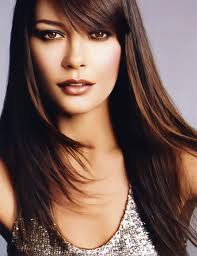 Only months after her husband Michael Douglas beat throat cancer Catherine Zeta-Jones’ publicist has confirmed the actress has just spent five days in a mental health facility. Here’s what a friend of Catherine told People magazine:
"Catherine has had to deal with Michael’s illness and that’s been hard.  She went in for a few days because she’s about to start working, and wanted to make sure she’s in top form, which she is." She reportedly checked herself in for Bipolar disorder treatment.
Posted by afowzocelebstar