Britney Spears Claims She Does Not Own a Phone 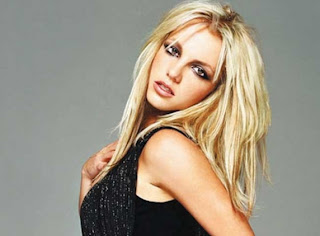 The pop superstar claims she doesn't have a portable handset and has also revealed she is obsessed with buying new purses. The 29-year-old singer gave away the secrets about herself to Us Weekly magazine for a feature entitled '25 Things You Don't Know About Me'.
For secret 19, Britney said, 'I don't own a cell phone', while unknown fact 9 was 'I have more than ...
50 purses in my closet'. Other surprising revelations from the 'Hold It Against Me' singer include her 'favourite ice cream is orange sherbet', she loves 'chewing ice' and she takes 'two baths' a day. 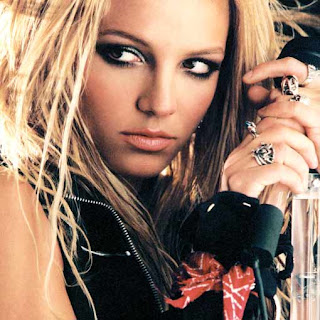 Britney also confessed she is a chocoholic and spends her spare time impersonating dinosaurs for the amusement of her two sons. She said: ' can eat chocolate morning, noon and night . I make a mean fake dinosaur when playing with the two loves of my life, Sean, five, and Jayden, four.' 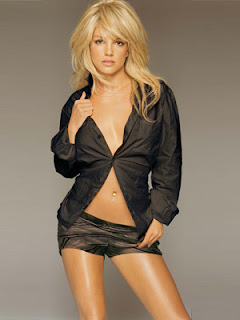 The blonde beauty ' who is recently released her new album 'Femme Fatale' ' also says it was her who 'made the first move' on her boyfriend Jason Trawick, who she has been dating since March 2009. nice to know!
Posted by afowzocelebstar