What Will Happen To Elizabeth Taylor's Post-Passing Income? 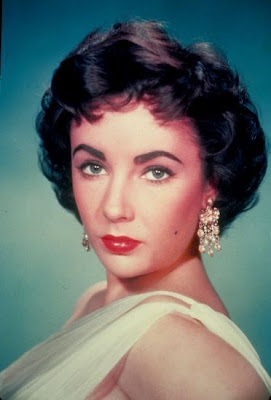 So it's pretty much all been worked out what will happen to Elizabeth Taylor's estate now that she has passed. Her jewelry will be auctioned off for her AIDS charity, her children will split a porting four ways, and the rest will go to other certain charities of her liking.

But what about the money she's going to make even though she's gone? 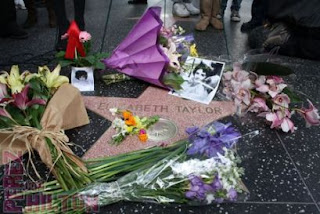 Elizabeth Arden says they'll still sell her perfume, and what about rereleases of movies, and businesses she was a part of? What happens to all of that?
We're not sure, and nobody else really is either. That's why there has been some clashing starting up because of it:
"The one thing she didn't do was understand that, much like Elvis and Michael Jackson, she might be worth more in death. This is what has already started to cause friction between family, business managers and the many charities that meant so much to Elizabeth."
That does seem like a major thing not to think of, but we're optimistic that they can all come to some sort of agreement. Though it is money, and money sometimes makes people fight extra hard… but that wasn't Elizabeth, and if they have any kind of respect for her, they will deal with the issues respectfully!
Posted by afowzocelebstar