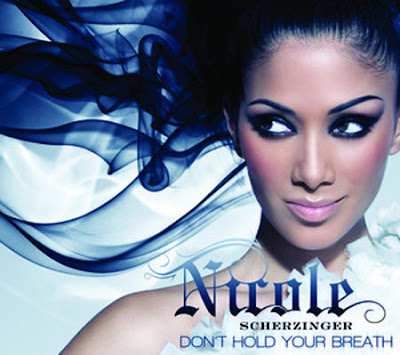 Nicole Scherzinger is the new queen of the Official Singles Chart this week as she claims the first UK number one of her solo career with Don’t Hold Your Breath clocking up sales of 98,000 and relegating Adele’s Someone Like You, which held the top spot for four consecutive weeks, to number two. Meanwhile Adele tightens her grip on the Official Albums Chart and sets a new all-time record for UK digital album sales.

Don’t Hold Your Breath follows Scherzinger’s debut solo release Poison which ...
was an Official Singles Chart hit in December last year, peaking at number three. As a member of all girl US group Pussy Cat Dolls she has had two number one singles Don’t Cha (2005) and Stickwitu (2005) and two Official Albums Chart Top 10 hits; PCD (number seven in 2005) and Doll Domination (number four in 2008). 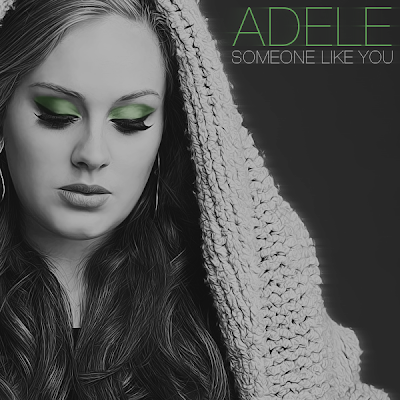 In recent years, Scherzinger has won rave reviews for her performance in the principle role of rock musical Rent, appeared in the hit US sitcom How I Met Your Mother, won the US talent show Dancing With The Stars (2010) and been a celebrity judge on US talent show The Sing Off (2009) and the UK’s X Factor (2010). Her solo debut album Killer Love is set for release later this month. There are just two other new entries in this week’s Official Singles Chart Top 10; boy band Wanted’s Gold Forever, the 26th single to be released in aid of Comic Relief is straight in at number three and follows the band’s previous hit singles All Time Low (number one, July 2010) and Heart Vacancy (number two, October 2010) and album The Wanted (number four, November 2010) while new girl group Parade are straight in at number ten with their debut single Louder.
In the Official Albums Chart, Adele continues to dominate with albums 21 and 19 taking the top two places (the latter climbing from last week’s number four). This marks 21’s eighth consecutive week at number one and sees the album set a new record for digital album sales in the UK with total sales of over 320,000 overtaking Lady Gaga’s The Fame (released November 2009) which was the first album in UK chart history to break the 300,000 barrier for digital sales, a feat which was achieved in February this year. So Happy for you girls!!!! get their albums asap!!!!!
Posted by afowzocelebstar