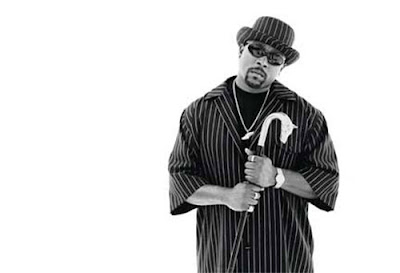 First of all, such a loss to the Hip Hop community!!!! The rapper had two strokes, one in 2007 and one in 2008, and they believe that complications stemming from those two strokes could be the cause of his death.
Rod McGrew, Nate's close friend and manager says that he was "95% recovered from the first stroke in 2007," but when the second stroke occurred a year later, he became partially paralyzed and suffered from partial memory loss.
McGrew adds though that he had "cognitively fully recovered," and was fully alert before he died.
In a statement, on behalf of himself and Nate's family, McGrew said:
"We appreciate the enormous outpouring of response from all over the world. We greatly appreciate that and thank everyone for their prayers and support. RIP!
Posted by afowzocelebstar