I was right! Rihanna to Perform with Sugarland at Academy of Country Music Awards 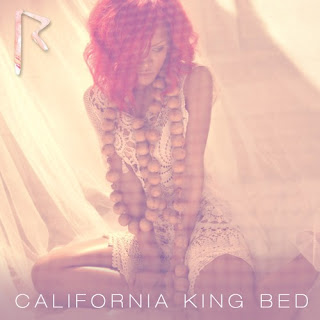 i knew it! Rihanna is going a little bit country. The pop siren will join country duo Sugarland for a special performance at the 46th Annual Academy of Country Music Awards.

Ryan Seacrest reports that RiRi and Sugarland frontwoman Jennifer Nettles will duet on a country-tinged version of
“California King Bed,” a ballad from the Barbados singer’s latest album Loud.
Fellow songbirds Beyoncé and Keri Hilson have both previously performed with Sugarland at the American Music Awards and “VH1 Divas Salute the Troops.” 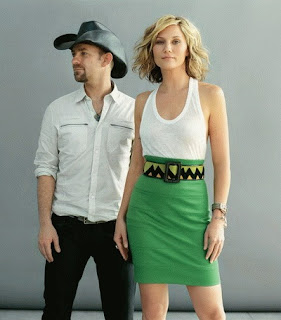 The ACM Awards will be broadcast live from the MGM Grand in Las Vegas on April 3 at 8 p.m. on CBS. Other performers include Taylor Swift, Keith Urban, Toby Keith, Miranda Lambert, Brad Paisley, Martina McBride, Reba, Carrie Underwood, and more.

its gonna be epic!!!!!!!!
Posted by afowzocelebstar