Chris Brown Is Not Welcome On Dancing With The Stars 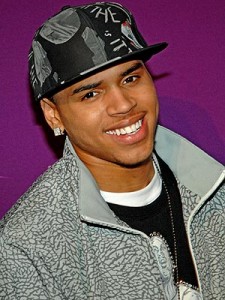 At least not by it's host.

This week, despite causing quite an unnecessary commotion the last time he appeared on the alphabet network, Chris Brown will be performing on ABC's Dancing With The Stars. Though the suits may have forgiven him for breaking company property and causing a violet scene, Tom Bergeron isn't ....
as easy going. 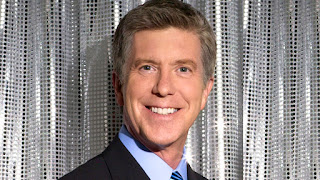 This morning, while speaking withRyan Seacrest on his morning radio show, Tom revealed that he warned producers not to let him speak to Chris, as he can't guarantee he won't say something to him about last week's outburst on Good Morning America. He said to Ryan:
"Here's the thing. I did say to the producers that it might be to their advantage to not have me interview him, because my natural tendency would be to say something. You know? So don't put me in a position where you're asking me to not say something, ’cause I won't really do that. Even if it's just a snarky little aside, you know, 'How was your week?'" lol! Just take it easy with our fridgile superstar and chris, u need to change cause even if we all coppin ur album dosnt mean we'r happy with you, its just that we see the good in you but for how long? step up bro, your not getting any longer!
Posted by afowzocelebstar