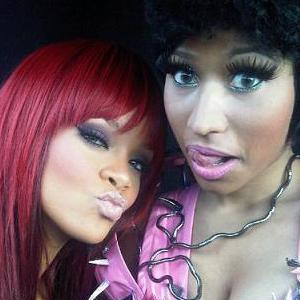 So far, some big names have signed on for the project, such as Bono and Rihanna, who will contribute their music while waiving their right to royalties. Rumor has it that Lady Gaga may also be lending her voice to the compilation.

While some artists have spoken out on Twitter to pay their respects for those affected by the Japanese earthquake and tsunami, others are taking a more active approach. Rihanna, Nicki Minaj, Justin Bieber, U2, Bon Jovi, and more are lending tracks to a digital-only album from Universal Music to raise funds for victims of the natural disaster. 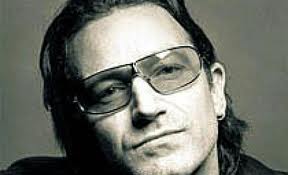 The final lineup is yet to be determined, though Lady Gaga is also rumored to be part of the project, which sees participating artists waiving royalty fees and all proceeds going to the Japanese Red Cross. Fans will most likely get the album later this week, with the digital offering getting rushed to online stores to help benefit victims more quickly. 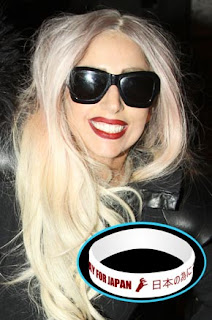 “We are doing it only digitally because it is faster, and this will be a worldwide release. The plan is to have it available later this week,” said a spokesperson for the Japanese Red Cross.
cant wait to hear it! speedy recovery Japan
Posted by afowzocelebstar